After studying Accountancy, Bashwa began his career in 1997 as an auditor at Grant Thornton Kessel Feinstein in Johannesburg and joined KPMG Auditors & Consultants in Maputo (Mozambique) in 2000 until 2003.

Interested in the financial sector, he joined the Development Bank of South Africa (DBSA) in 2009 as Investment Expert (Johannesburg-South Africa, 2009-2011) and Country Manager (Luanda-Angola, from 20011 to 2013) respectively.

He joined PricewaterhouseCoopers (PwC) DRC, which he left in 2016 to create Flexus RDC, an Audit and Advisory Firm, Member of Audit Consult Plus 1998 in South Africa (SIACA), where he rose to all levels of an auditor in Renowned firms Grant Thornton and KPMG between 1999 and 2003

Bashwa is a certified public accountant, member of the National Association of Accountants of the Democratic Republic of Congo (ONEC), member of the South African Institute of Chartered Accountants (SAICA).
He is fluent in French, English, and Portuguese. 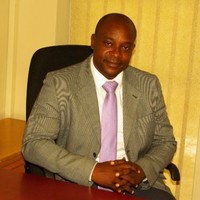 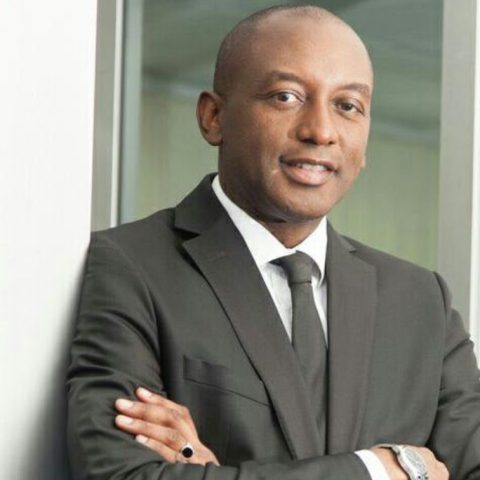 Samuel is a founding partner and leader of Transactions and Financial Advisory Services. 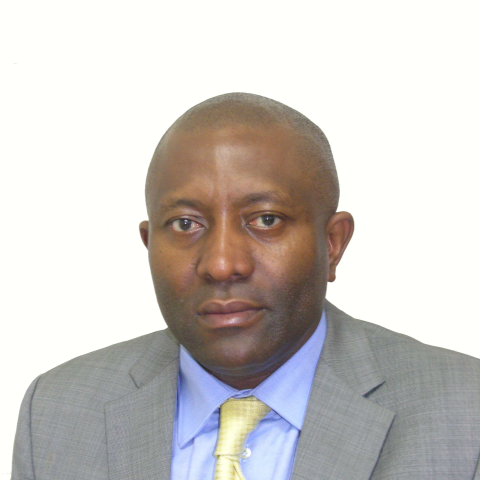 Désiré is a Registered Tax Advisor member of the CNATC with over over 25 years of experience.

André Mang is a founding partner and he is a Certified Chartered Accountant of ICAN (Nigeria), ONEC (Gabon) and ONECCA (Cameroon)

Bashwa is a Certified Chartered Accountant Member of the ONEC and is the head of our RDC office.

You can find out more about which cookies we are using or switch them off in settings.

This website uses cookies so that we can provide you with the best user experience possible. Cookie information is stored in your browser and performs functions such as recognising you when you return to our website and helping our team to understand which sections of the website you find most interesting and useful.

Strictly Necessary Cookie should be enabled at all times so that we can save your preferences for cookie settings.

If you disable this cookie, we will not be able to save your preferences. This means that every time you visit this website you will need to enable or disable cookies again.